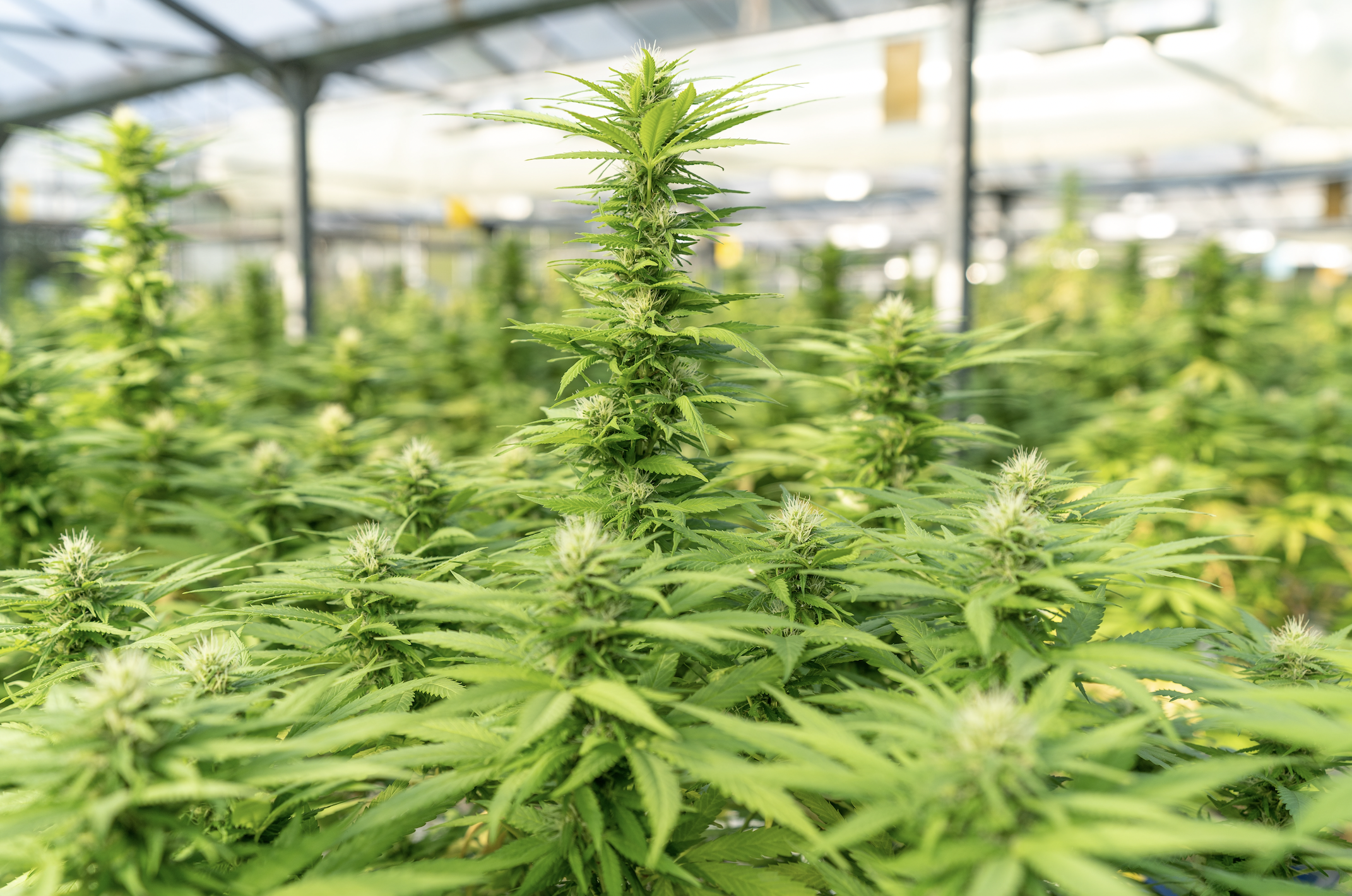 The Curious Case of CBD

While governments and people around the world are moving to clean up a century-old hole in the treatment of cannabis, one thing that seems to be particularly difficult to handle is plain-old, unassuming CBD. Discovered in 1942, its structure and chemistry were defined in 1963 by Dr Raphael Mechoulam a year before he did the same for THC. Fifty years later there is still some debate on whether or not CBD is psychoactive, but there is no question that it is not intoxicating, and may in fact moderate some of THC’s intoxicating effects.

Various government approaches and definitions have made CBD perhaps the single most confusing and complicated substance to ever be regulated, and as international trade in products containing CBD continues to increase, it’s a problem that’s likely to get much worse before it gets better.

CBD Around The World

In most Asian countries, CBD is lumped in with cannabis, though India’s approach excludes seeds and leaves from the definition of cannabis. This allows for the continued use of bhang, and opens the door to CBD extracts made from leaves. While it is up to India’s states to regulate this trade, they have tended to focus more on bhang, so while CBD is regulated for medicinal products, it is otherwise essentially unregulated.

In China, the distinction between hemp and cannabis is the presence of more or less than 0.3 percent THC.  Nothing considered cannabis is legal and currently only the provinces of Yunnan and Heilongjiang allow for the planting, processing, and sale of hemp (though Jilin may soon become the third). Yunnan interestingly also regulates gardening and folk uses in addition to industrial use. Nationwide, hemp seed oil and leaf extracts (which could contain CBD) are allowed, and can be used in cosmetics, and in traditional Chinese medicine, though rules are unclear. It is not allowed in food products.

Thailand allows for hemp seed and hemp seed oil to be used in food or cosmetics. It also allows CBD extract if it is 99 percent and contains less than 0.1 percent THC. CBD extracts of up to 0.2 percent THC are allowed for medical use.

In the Americas, things are even less clear. In Canada, where recreational, industrial, and medicinal uses are regulated, CBD is treated the same whether it comes from hemp (defined as cannabis with less than 0.3 percent THC) or not. Columbia doesn’t allow any recreational use, but regulates anything over one percent THC for medical use. Anything under one percent THC must also be registered by a license holder, but there are no restrictions on use.

Paraguay considers anything under 0.5 percent THC acceptable for industrial uses with no limits on CBD. Peru allows the same for anything under one percent THC, but CBD-based products are considered pharmaceuticals and must be prescribed.

Uruguay considers anything less than one percent THC acceptable for mainstream uses. Brazil looks to be seeing some changes to their laws soon, but currently does not allow medical exemptions for cannabis-based foods or cosmetics. It may be possible to register a cosmetic product containing CBD for non-medical use, but it hasn’t been done yet. A patient may apply for a special importation of CBD products for personal use if the product is under 0.2 percent THC, if their condition is both terminal and irreversible.

In the U.S., purchasing CBD is federally legal as long as it doesn’t contain more than 0.3 percent THC, however, rules for selling products containing CBD are to be defined by the FDA, who have currently only approved a single product, a pharmaceutical preparation. A few states have also enacted their own laws, with some being more favourable to CBD, and others such as Virginia, requiring a prescription.

In South Africa, CBD is allowed in food products, but only if it is naturally occurring (it can’t be an additive) and is for an explicitly a carved-out use or product (such as hemp seed, hempseed oil, cosmetics).

The Case of CBD in Europe

Even within the European Union, rules on CBD are not clear. Italy allows for hemp cultivation (under 0.2 percent THC) for cosmetics, food, and even to counteract soil consumption, and address loss of biodiversity and climate change. There are no CBD limits, but there is some ambiguity around acceptance of up to 0.6 percent THC.

Most other countries in Europe have this combination of 0.2 percent THC and no CBD limits. Spain defines seeds and leaves as non-narcotic, and so extracts made from these sources are allowed for use in cosmetics. Slovenia defines it differently, as cannabis is considered a narcotic, it can’t be used in cosmetics. Synthetic CBD however, is not considered a narcotic and could be used.

France joins Slovenia in not banning synthetic CBD. Similar to England, it limits all usage of the plant to seeds and stalk only, and only of varieties containing less than 0.2 percent THC. Other countries define it differently, like the Czech Republic, which allows the use of flowers from such varieties. This led to France attempting to ban the marketing and sale of hemp-derived CBD products not derived from specifically the seeds and stalk.

A European Union court, trying to make sense of this insanity, ruled that cannabis under 0.2 percent THC was not a narcotic under the law, and that attempting to ban hemp-derived CBD products legally produced by a member state was contrary to EU law.

CBD food products have been even more diversely regulated in Europe, though the trend has been to ignore it, leaving existing hemp-derived CBD products in limbo. To address this, the ‘novel food’ designation will apply to all CBD food products in Europe. This will provide an avenue for CBD products to legality, but requires an application and approval. To ease the shock of transition, unofficial amnesty has been granted to existing, unregulated products, giving them until March 21, 2021 to apply for a license.

The EU also recently voted to raise the definition of narcotic cannabis to 0.3 percent THC, leaving national governments to fall even farther behind on keeping their legislation consistent with EU law. This has also left a complete blind spot in many countries when it comes to being prepared with local rules such as zoning or general regulations for things like retail.

All of these issues have combined to create the absurd situation in Kilkenny, Ireland right now, where Little Collins CBD Dispensary is continually being raided while awaiting a court date to verify that, yes, they are selling legal products produced legally under EU law, and that in fact, it is inhibiting the sale of their products that is actually illegal. In the meantime, large retail chains have been reported to be selling the same products without incident.

So while some clarity and consistency may be coming in Europe, it won’t be soon, and it will be even longer before there is consistency across even a small piece of the globe. The fact that  all this consternation is over a single, non-narcotic compound in a plant that has been used for thousands of years is Kafka-esque in the extreme. Though when clarity does finally come, it will probably more closely resemble Escher.