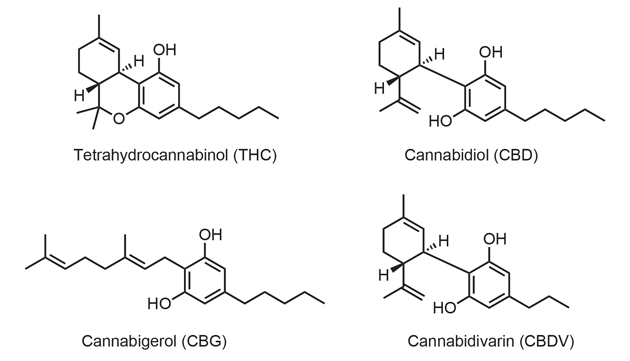 This article has been re-posted from the January – February 2006 Cannabis Health Journal.

“Harm reduction-the cannabis paradox” is a peer-reviewed scientific article that was recently published in the freely accessible Harm Reduction Journal. The title of the article reflects the paradox that society typically views marijuana use as dangerous, whereas nature has chosen the cannabinoid system that the plant activates, to minimize harm by using it to maintain biochemical balance (homeostasis). Too often, the positive results of scientific research on cannabinoids have not been sufficiently emphasized. Due to the aura of fear created by marijuana prohibition, and biased research funding opportunities, professional and lay publications tend to emphasize to the public results that may be viewed in a negative light while ignoring the opposite. “Harm reduction-the cannabis paradox” is an objective examination of the many health-enhancing properties of cannabinoids may provide, and thus provide a rationale for the use of medical marijuana.

As evolution proceeded, the role that the cannabinoid system played in living systems continuously increased. It is now known that the endocannabinoid system maintains homeostasis within and across the organizational scales of all animal life (it is not found in insects). Cannabinoids control basic metabolic processes from the sub-cellular level to that of the entire body including appetite, glucose metabolism, body temperature and blood flow. Cannabinoids regulate intercellular communication, especially in the immune and nervous systems. In general, cannabinoids modulate and coordinate tissues, organs and all body systems (cardiovascular, digestive, endocrine, excretory, immune, musculo-skeletal, nervous, reproductive, and respiratory systems). The effects of cannabinoids on consciousness are far from understood, but are well known, and underlie recreational cannabis use.

Too much or too little endocannabinoid activity in any area of the body may constitute an imbalance that needs to be corrected. In general, there is a direction to the biochemical imbalances that we all suffer. We’re all getting older not younger. All living systems are composed of thousands and thousands of, what amounts to, biochemical thermostats. They constantly monitor themselves and each other in an effort to maintain the dynamic equilibrium that constitutes homeostasis. When the remarkable biochemical complexity of the human body is functioning harmoniously with itself and its environment, it is healthy. An imbalance in the energy and mass that flows through an individual is the cause of disease. Often the body monitors imbalance by producing free radicals and reacting to them in an effort to restore balance. These highly reactive chemicals essentially act as biochemical friction. Free radicals are thought to be the basis of age related diseases such as those involving the immune, cardiovascular, and nervous systems, cancers and the aging process itself. Cannabinoids help regulate our biochemistry in an effort to minimize the damage caused by free radicals. The longer we live the more biochemical friction wears on us, and the more most of us need extra cannabinoids to protect us. It is inevitable that most of us need, or will indeed, more cannabinoid activity than we can produce. The cannabis plant is a unique and excellent source of these compounds. It should be classified as a nutraceutical not a drug.