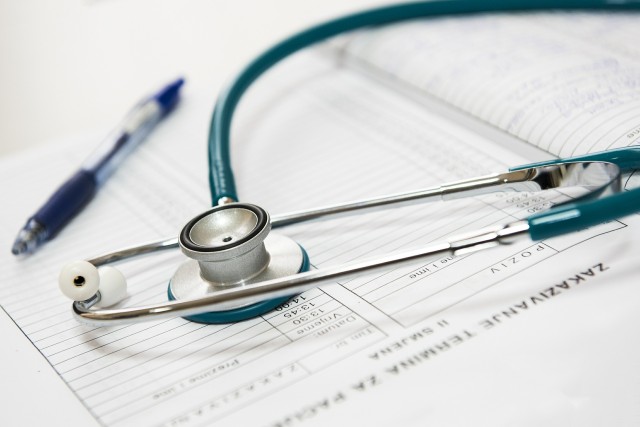 Many scientists are becoming increasingly frustrated by the disregard of scientific evidence on cannabis use and regulation. To set the record straight, earlier this month the International Centre for Science in Drug Policy (ICSDP), a global network of scientists working on drug policy issues, released two groundbreaking reports evaluating the strength of commonly heard cannabis claims.

To investigate the issue, the ICSDP convened scientists to conduct a review of thirteen oft-repeated claims about cannabis use and regulation. The review found that none of the cannabis claims were strongly supported by the scientific evidence. The majority of cannabis use claims outlined in the report tend to either misinterpret or overstate the existing scientific evidence.

“State of the Evidence: Cannabis Use and Regulation” is a comprehensive overview of the scientific research on major claims made about cannabis. It is paired with a summary report “Using Evidence to Talk About Cannabis” which equips readers with evidence-based responses to the claims.

“We are at a critical juncture, as more and more jurisdictions are reconsidering their policies on cannabis,” said Dr. Dan Werb, Director of the ICSDP. “Yet, the public discourse around cannabis is filled with frequently repeated claims that are simply not supported by the scientific evidence.”

Dr. Werb, quoted in a press release issued by British Columbia Centre for Excellence in HIV/AIDS further explained: “Just yesterday [August 11th 2015], Stephen Harper stated that cannabis legalization ‘would only serve to make drugs more accessible to our children,’ a claim that is unsupported by the scientific evidence. In fact, we’ve seen sustained, high levels of cannabis availability among youth in Canada under our current policies. Given that policy decisions are influenced by public opinion and media reports, there is a serious danger that the repetition of false claims, especially by our country’s leaders, will lead to policies that further put our youth at risk.”

Read the full reports here: State of the Evidence: Cannabis Use and Regulation (PDF) and Using Evidence to Talk About Cannabis (PDF).

ICSDP, along with scientists and academics will be holding an ongoing conversation on Twitter using the hashtag #CannabisClaims at the @icdsp handle.