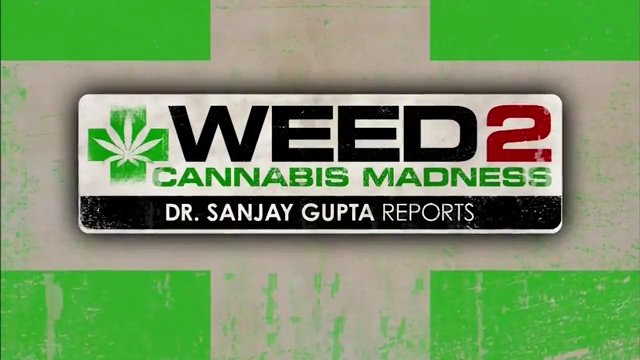 Dr. Sanjay Gupta Reports looks at U.S. federal laws that consider marijuana a drug with no medicinal value and serious scientists who say they’re wrong. It is the politics of pot – the politicians vs. the patients.