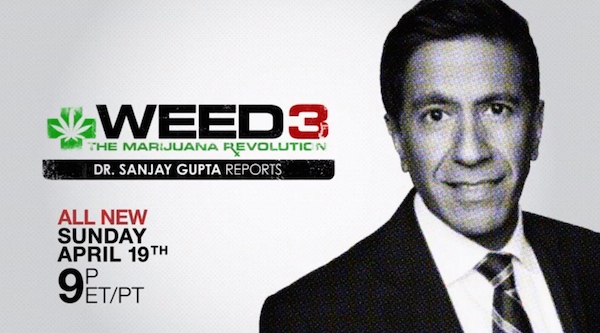 Use the ‘CC’ icon to machine translate the English caption phrases through Google Translate. This broadens the international reach of the video and enables people with certain disabilities to have access to the speech content.