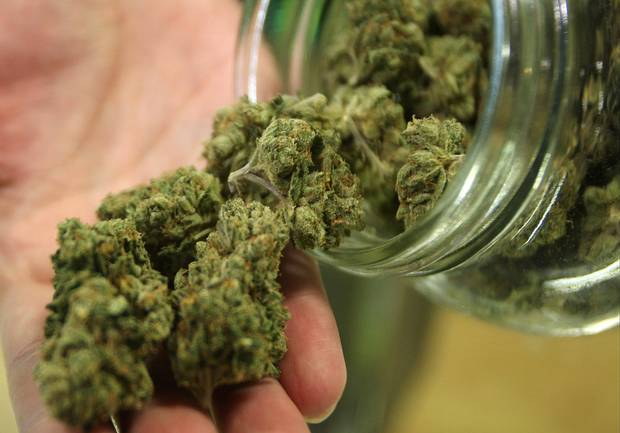 This article originally appeared in The Independent on April 9th 2015.

The US government may be starting to officially recognize medicinal benefits of marijuana, as a government-funded research group has released a report claiming that weed can kill cancer cells.

The Daily Caller reported the National Institute on Drug Abuse has issued a report that recognizes potential medical benefits of marijuana, something the US government has rejected in its classification of pot as a Schedule I drug – along with heroin, LSD and ecstasy.

“Recent animal studies have shown that marijuana can kill certain cancer cells and reduce the size of others,” the NIDA report said. “Evidence from one animal study suggests that extracts from whole-plant marijuana can shrink one of the most serious types of brain tumours. Research in mice showed that these extracts, when used with radiation, increased the cancer-killing effects of the radiation.”

Of course, several US states allow the use of medicinal marijuana – and a few allow recreational use – but the federal government still bans marijuana use.

The Justice Department on Wednesday released a statement that while it will not stop states that allow medical marijuana from carrying out their programs, it will still go after marijuana users.