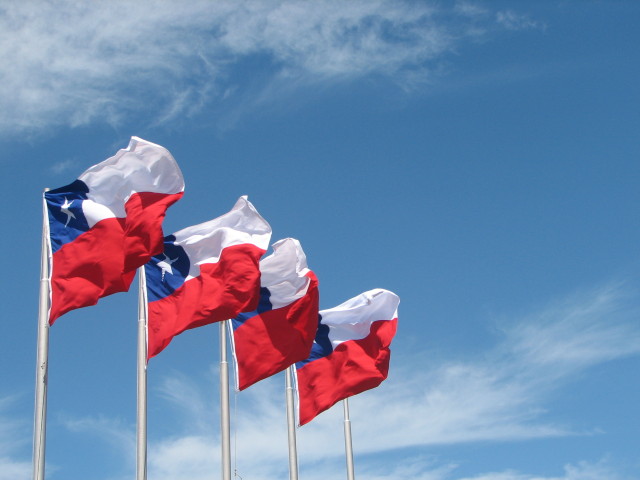 The up to 15 year prison term for planting, selling and transporting marijuana might now become a thing of the past in Chile, after lawmakers approved a marijuana decriminalization bill to allow Chileans grow marijuana for medical purpose.

Members of the Lower House approved the bill by a significant margin, with 68 in favor and 39 against. The measure will allow each Chilean home to grow up to six plants.

The new bill will go before a health commission and then the Senate for approval. The bill would also decriminalize recreational use.

A Chilean municipality began planting the country’s first medical marijuana in October, as part of a government-approved pilot program to assist in easing the pain of cancer patients. 850 seeds were imported from the Netherlands, and oil extracted from about half of the plants will be given to 200 patients selected by a municipality in the capital of Santiago and by the Daya Foundation, a nonprofit group that sponsors pain-relieving therapies.

Several other countries have eased restrictions for medical or personal use of marijuana in recent years. Uruguay became the first country to create a legal marijuana market in 2013 and earlier this year Jamaica decriminalized personal use of the drug.

In the US, more than 20 states allow some form of medical marijuana and Colorado and Washington have legalised it for personal use.