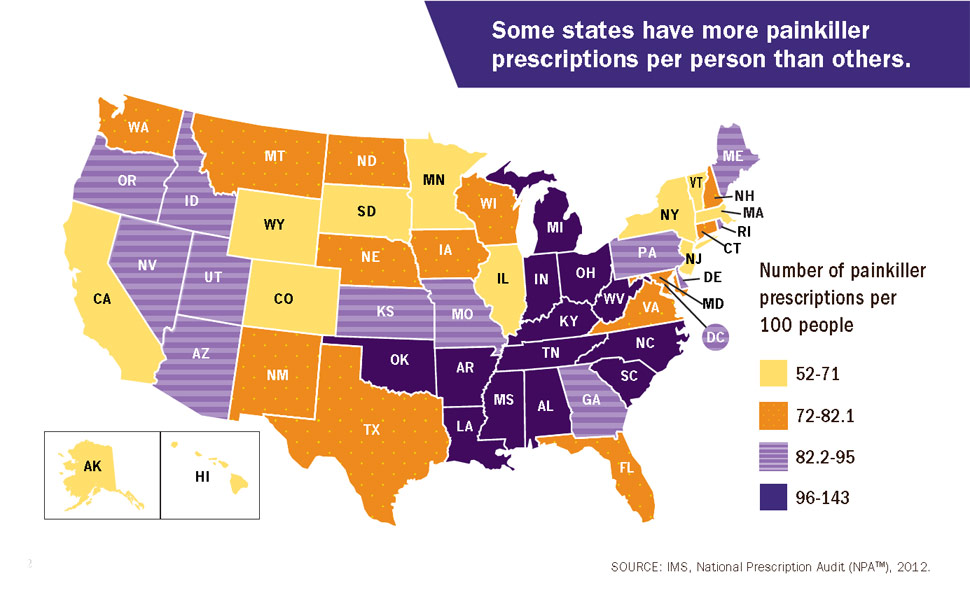 In the United States, 46 people die each day from opioid overdose.

Marijuana may help in overcoming painkiller abuse, according to a working paper published by the National Bureau of Economic Research, and authored by researchers David Powell, Rosalie Liccardo Pacula and Mireille Jacobson.

They have observed that in US States with medical marijuana dispensaries, the number of admissions to rehabilitation facilities for pain medication and opioid overdoses has decreased by 15% and 16% respectively.

While other studies have looked at the relationship between legal marijuana use and opioid overdose, this is the first study to track addiction to opioids as well.

Researchers examined the number of patients admitted to treatment centers in the US for painkiller addiction from 1992 to 2013, opioid-related deaths from 1999 to 2013, and the amount of prescription opioids legally sold to each US state from 2000 to 2011. They found that in states that maintain medical marijuana dispensaries, opioid painkillers are being prescribed at a similar rate to those state without marijuana dispensaries.

This suggests that most of the reductions in addiction and overdoses in states with marijuana dispensaries result from people seeking medical marijuana to alleviate their pain, as opposed to obtaining painkillers illegally. Additionally, the researchers found that legalizing medical marijuana alone didn’t correlate with a decrease in addiction to and overdoses of opioid painkillers. Only states with laws protecting dispensaries saw the decrease.

An estimated 2.1 million people in the United States suffering from substance use disorders related to prescription opioid pain, and it is estimated that between 26.4 million and 36 million people abuse opioids worldwide. While opioid painkillers like Vicodin, OxyContin, and Methadone can cause individuals to stop breathing if they overdose, there are no documented deaths by overdose on marijuana.

An infographic by the CDC for Opioid Painkiller Prescribing by State can be found here.