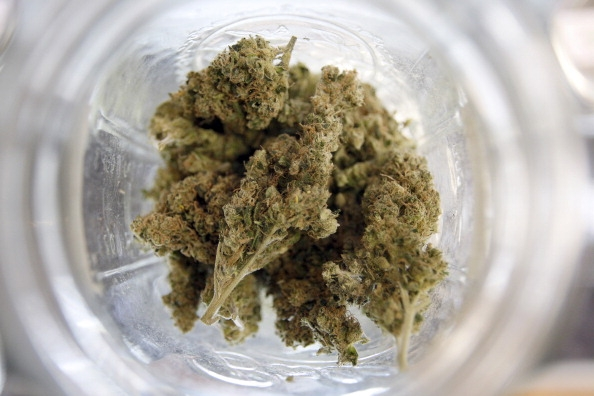 ATLANTA (Reuters) – People with seizure disorders, multiple sclerosis and other illnesses will be allowed to use a non-smoking form of medical marijuana in Georgia after the state’s Republican governor signed a measure legalizing the drug on Thursday.

But patients still may find it difficult to obtain the cannabis oil for their treatment, advocates said.

Under the law, which takes effect immediately, patients who complete a screening process will be provided with documentation allowing them to possess cannabis oil with a low percentage of tetrahydrocannabinol (THC), the chemical in marijuana that produces a high, Governor Nathan Deal said in a statement.

Those with cancer, amyotrophic lateral sclerosis, Crohn’s disease, mitochondrial disease, Parkinson’s and sickle cell disease also will be eligible for the medical marijuana.

“For the families enduring separation and patients suffering pain, the wait is finally over,” Deal said in a statement, referring to families that moved out of state to places where the drug was already legal.

The bill’s sponsor, state Representative Allen Peake, said there are pharmaceutical companies that will ship the low-THC oil to Georgia, where it remains illegal to grow marijuana.

The law does not permit the use of high-THC oil that might be needed for patients with the more serious conditions such as cancer, Peake said.

Allen St. Pierre, executive director of the pro-marijuana group NORML, predicted on Thursday that Georgia patients will face hurdles to legally obtain the marijuana oil permitted under the new law.

They will be forced to purchase it in other states, such as Colorado, where marijuana is legal, St. Pierre said. However, it is illegal under those states’ laws and federal law to bring the drug across state lines to Georgia, he said.

The governor’s office directed questions about how patients will be able to obtain the drug to the state’s public health department, which declined to comment.

Georgia is the 12th U.S. state to approve the non-euphoric marijuana oil, St. Pierre said. Twenty-two states and the District of Columbia allow regular marijuana to be smoked for medicinal purposes.