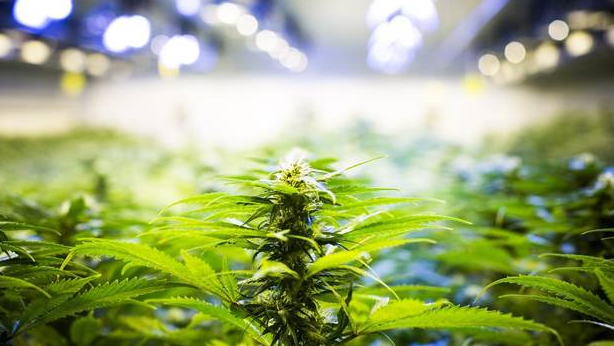 Hundreds of medical marijuana users in British Columbia have been told the pot they thought could help them might harm them because it’s contaminated with bacteria.

The pot was contaminated with enterobacter, which is not associated with an acute health risk, said Joshua Eades, Tilray’s chief science officer.

He said the company doesn’t know where the bacteria originated.

“We are undergoing a top-to-bottom, rigorous review of our sanitation practices and procedures,” he said. “And we’ll be doing a root-cause analysis to understand what caused these results.”

Health Canada and Tilray say there have been no reports of adverse reactions.

The law governing the production of medical marijuana says it must be manufactured to the same standards as any medicine.

This is the third recall of medical marijuana in the past year.

Last April, another Nanaimo company, Greenleaf Medicinals, recalled one of its products because of unspecified issues with its production. Last month, an Ontario company recalled some product because it was stronger than its label indicated.

Health Canada’s regulations say medical marijuana must be tested for biological contaminants and levels of its active ingredient, tetrahydrocannabinol (THC).

Eades said between 300 and 400 people have been affected by the recall and the company has contacted 90 per cent of them.

Tilray is telling clients to destroy the recalled product by mixing it with water, then cat litter or coffee grounds, and then to dispose of it with household garbage.

The company will give clients a credit for replacement costs.